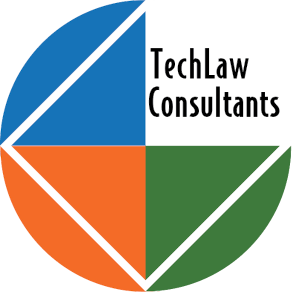 TechLaw Consultants is led by a Board of Directors that sets policies and oversees operations for the company and its subsidiaries. The company's managers have a broad range of leadership and business experience in the environmental industry. 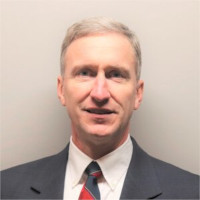 Brian Shutler, President and Chairman of the Board - Brian was named President of TechLaw Consultants in 2008 and Chairman of the Board in 2012, succeeding his father, company founder Norman D. Shutler. Brian has spent more than 20 years in the company with a variety of management roles, including Senior Vice President of Financial Management, Vice President of Operations, and Director of Management Information Systems. Before joining TechLaw, Brian served as a Project Manager and Systems Analyst in the Information Systems division of DuPont, and as a Staff Analyst for IBM Corp. He received an MBA from the University of Delaware and a BS in Computer Engineering from the University of Virginia. 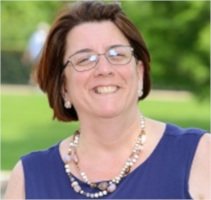 Patricia Derocher, Chief Operating Officer and Board Member - Tricia was named COO in 2015, with management responsibility for TechLaw and TLI Solutions. She has served as President of TechLaw, Inc., since 2006 and she is also President of the AlterEcho division. Tricia joined TechLaw in 1997 after holding management and associate positions at Kearney. She has spent more than 25 years in the professional environmental consulting industry, managing a wide range of technical environmental activities nationwide. Tricia studied graduate chemistry at Rensselaer Polytechnic Institute in Troy, NY, and earned a BS in Chemistry from Fordham University in New York City. 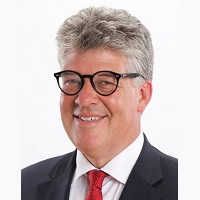 Stephen Smithson, General Counsel - Stephen joined the company in 2017, overseeing all corporate legal matters and contracts administration, and serving as secretary for the Board of Directors. He has more than 25 years of environmental law and policy experience, with an extensive background providing legal expertise in issues involving CERCLA, RCRA, NEPA, the Clean Water Act and the Clean Air Act. He holds a JD from Rutgers Law School and a master's degree in civil engineering (environmental) and dual bachelor's degrees from the University of Virginia. 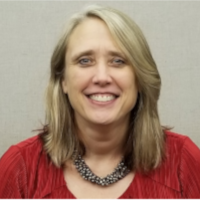 Judy Manley, Director of Proposals and Contracting - Judy oversees of all of the company's current and former federal, state, local, and commercial contracts with multiple regulatory agencies and corporations. She is responsible for ensuring compliance with contract requirements, from proposal preparation through contract closeout, on hundreds of contracts and task orders. Judy holds a BS in Botany from George Washington University.

Belinda Smith, CPA, Controller - Belinda oversees the Accounting Department and all corporate financial functions and reporting responsibilities for TechLaw Consultants—including all contractual finance requirements for the holding company and its subsidiaries. She has more than 26 years of experience with TechLaw as the Director of Accounting and moved to the Controller position in August 2016. Belinda has a BSBA with a concentration in Accounting from Western New England College.